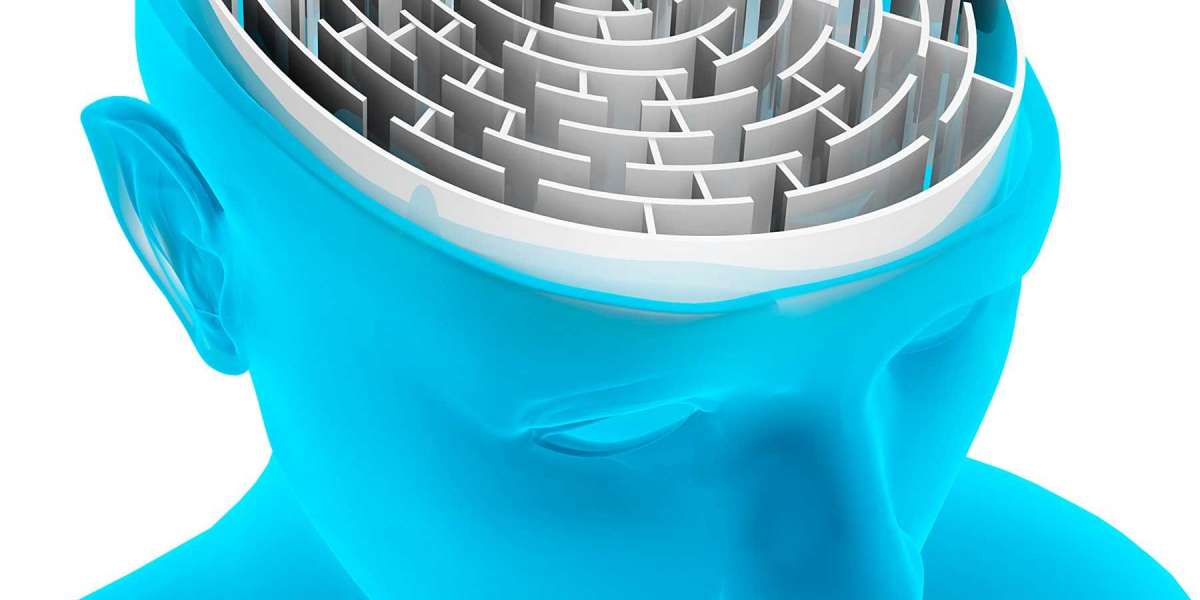 Remember, say, fifteen years ago when vampires were all the rage?

Remember, say, fifteen years ago when vampires were all the rage? Interview with a Vampire was blowing off the shelves followed by Anne Rice fans gnashing their fangs in consternation when Hollywood got a hold of it. This was followed by Buffy the Vampire Slayer, and you could say it was preceded by things like the cult television show Dark Shadows and the movie Fright Night.

Now, it is a new era. Instead of bloody puncture wounds and clingy gothic nightgowns, we have missing limbs and a taste for brains. Behold, the Rise of the Zombie in popular culture. A Zombie Zeitgeist, if you will.

A cursory look at Wikipedia shows that zombie movies have always been around. But it seems to me with the release of 28 Days Later, a movie that changed the genre somewhat, and Shaun of the Dead, a memorable “zomedy,” there has been an increasing interest in zombies. Every store I went to for the past couple of weeks, from large department stores to the mom-n-pop grocery down the street from my house, offered little kits of zombie makeup and masks for Halloween.

And it’s not just Halloween. My town, Seattle, has regular zombie events. ScaryMary posted her pictures from the most recent one, only a few days ago. Other cities such as San Francisco and Vancouver participate in “zombie walks” as well, and some people do it for charity (okay, and to break the world record of "most zombie walkers"). Isn’t that a great picture, though? Shambling, drooling hoards of the undead lurching along to raise money for a good cause? How great to combine charity with something people really enjoy doing.

Last June 13th, some bloggers participated in “Blog Like it’s the End of the World Day” where many bloggers blogged as if it was a normal day, and then acted like something strange was happening, a la War of the Worlds. The “strange thing” was a zombie invasion. There are rumblings about doing it again next year. A particularly skillful and enjoyable treatment of this challenge was done by LiveJournal user Britpoptarts.

At first I thought this obsession with zombies was something newer, or at least from the last half of the twentieth century. But a little digging showed me that the idea of the dead returning, sometimes in corporeal form, has haunted people’s imaginations for hundreds of years. Most people agree the idea of zombies (twisted by Hollywood along the way) came from the Vodoun religion. Today, apparently, there are opportunities in Modern Zombology. Too bad my college didn’t offer any courses in this growing field.

Finally, as is my wont lately, I will leave you with a video: Zombie yoga in New York! https://healthlinerx.org/!

Have fun, but be careful out there. Don’t flaunt that juicy brain!

Also, I've never been so glad to be a smoker as I have been today. A two-liter Coke bottle filled with a little gasoline and primed with a flaming washcloth makes a fair Molotov cocktail if you're in a pinch, and having lighters on hand has thus served us well.

Man, normally I sleep like the dead, but the noises I sleep through regularly are normal 'hood noises I've gotten acclimated to. I would swear that we'd been ordered to evacuate for a hurricane or tropical storm or something, because the honking and sirens are driving me crazy, and it is still thundering and the wind is still hoo-hoo-ing and making the frame of the house shake and groan.