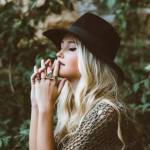 There is always saying, pricing product is one of the crucial decision that can either bring success to the business or break down its reputation by hampering financial. Earlier the focus of traditional costing system on product costing done by tracing cost to the product and allocating indirect cost with the help of cost centres. This doesn’t provide a solution to cost overheads also include direct cost i.e. material and labour cost to product formation (Almeida Cunha 2017).

As defined by online assignment help experts, The activity-based costing is a system based on spending capabilities on resources to the product and services delivered to customers.

It first accumulates indirect cost for each activity of a particular department, value chain functions of an organization, and then assigning an actual cost to product and services or other cost objectives require to accomplish that activity.

Under the ABC system, both direct and indirect cost has been taken into consideration, the majority focuses on the cost required for decision making.

It often expands cost allocation beyond product processes such as designing, marketing process ordering and customer service. Though it is more complex, it substantially generates an accurate cost to support decision making.

The basic idea behind opting ABC system is that costs are group accordingly what derive activities to be incurred (Rajabi, 2008). These cost drives are basically defined as activities transactions that are significant determinants of the cost that is considered as the absorption rate. For instance, costs associated with marketing, ordering, namely, procurement storing etc would be included in cost pool and cost driver. Thus it can be said, ABC focuses on different costing and they’re purposed along with identifies those cost that is relevant for decision making

How Cost Is Allocated In ABC System

Tracing Cost To Activities- The first step under the ABC system is to identify those activities causing overheads cost (Overheads costing are ongoing business expenses not directly utilizes in product formation). Those activities might be related to production volume and grouped in cost pool. As defined by essay helpers, some of the common activities and under associated cost are mentioned in the given table-

Tracing Cost From Activities To Products

In the next step, costs to products are assigned using cost drivers as a measuring activity.

Steps Included In The ABC System

In this blog, we have first defined why the business uses ABC system what is its application, through analyzing effectiveness of ABC system.  It is deduced the activity-based costing is a system based on spending capabilities on resources to the product and services delivered to customers. We first defined how the cost is allocated under ABC system that suggested the first step under ABC system is to identify those activities causing overheads cost and in the second step costs to products are assigned using cost drivers as a measuring activity. Next, we defined the steps involved in the ABC system for allocating cost, aftermath we enumerated several merits of ABC system such as it identifies real nature of cost behavior also helps in reducing costs if necessary. At last, we defined some limitation of ABC system like it is difficult to implement the ABC system such as the selection of cost drivers was enough complicated.

In case you need assistance for your accounting assignments, then SourceEssay is right there to provide influencing ABC system-related assignments with the help assignment helper in no time. 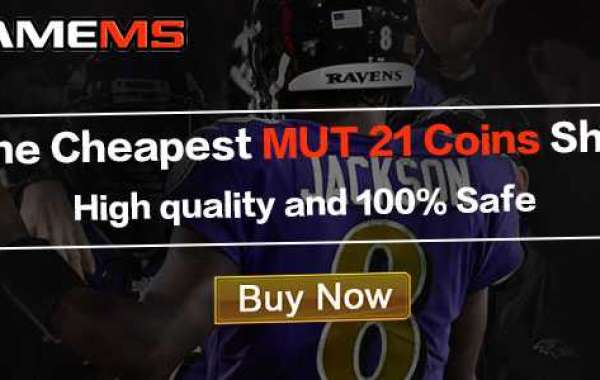 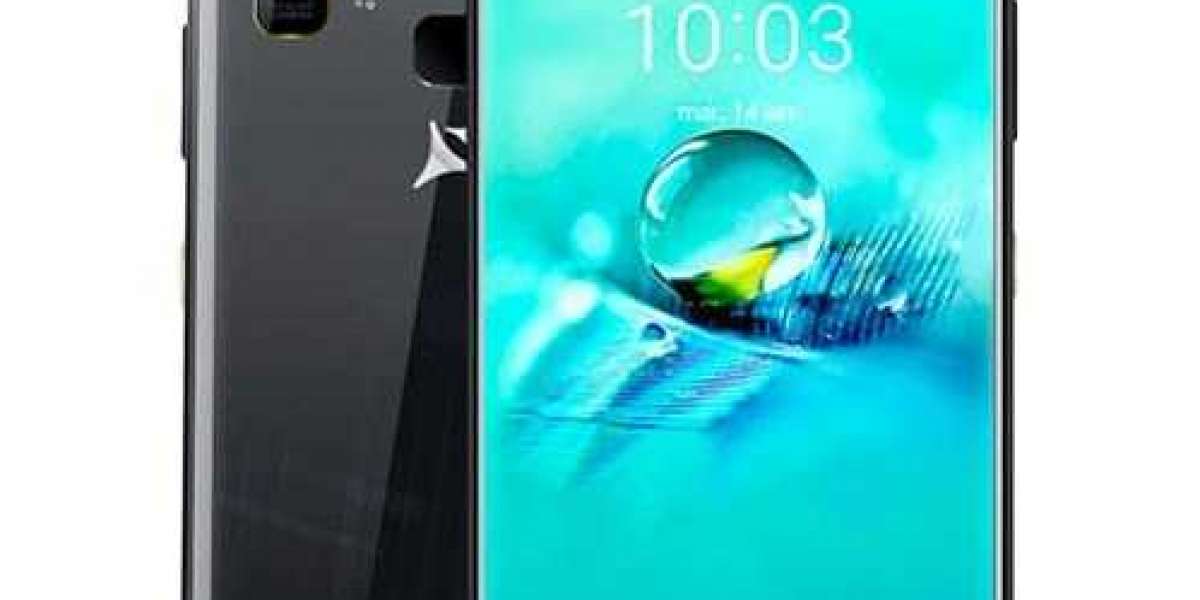 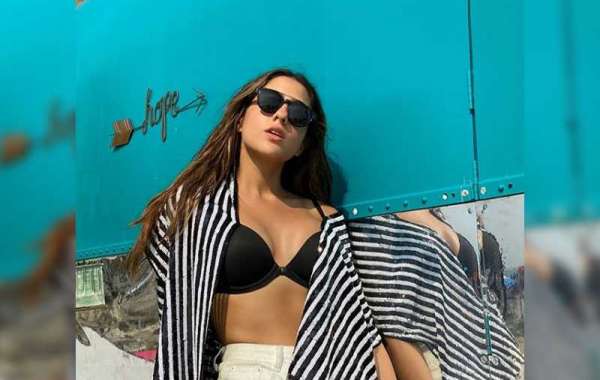