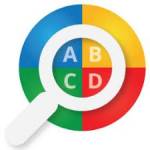 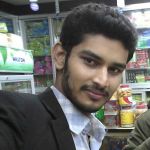 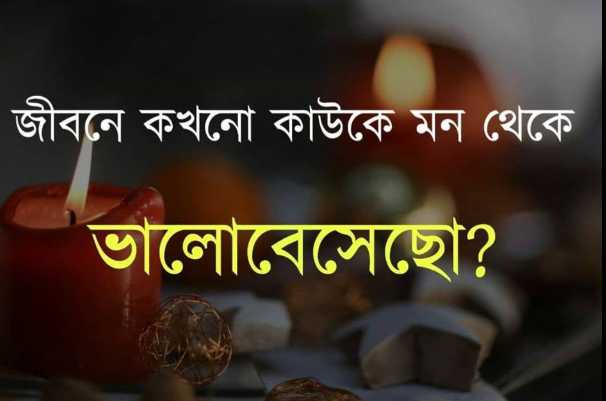 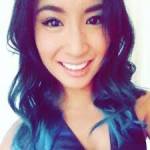 Hello, are you looking to earn extra cash? Earn money by paid surveys and etc. I recommend Clixsense. Free to sign up by clicking below link. 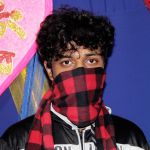 Sir Don Bradman is a name which represents the passion and art of cricket. This Australian legendary master cricketer is undoubtedly the best in the history of cricket. He could take cricket to such a height where Bradman is set as a king ruling others in the cricket world. He symbolizes a model of a batsman in the cricketing point of view. It is worthless to add an adjective before his name as every attempt will be in veil. With an enormous average of 99.94 in test cricket he could score 6996 and if he could score just 4 runs in his last international innings his total runs would be 7000 and most importantly his average would be 100! However, he has been dismissed without scoring a single run in that innings which is one of the greatest and most talked issue in the world cricket. He has the then record of 29 centuries and he used to carry out those hundreds to a larger figure frequently. He could score a century in every three innings at an average. His is the first and one of the second batsmen who has two triple centuries. Sir Don is one of the five Cricketers of the Century according to Wisden. Analyzing a number of things statistician Charles Davis find out that Bradman is the Athletic figure who is followed by Pele, Ty Cobb, Jack Nicklaus, Michael Jordan and Bjonn Borg.

Harry Potter is now in the list of the greatest movies of all time. Though the movie is mainly for children, its artistic and thrilling story made it popular to the people of all ages too. The movie is the fourth highest grossing movie ever released in Hollywood with its worldwide income of $926,287,400. The movie is based on a novel of the same name written by J.K. Rowling.

This is the first sequel of the Harry Potter series. It is noteworthy that the next three sequels of Harry Potter series were also made into film. Harry is the central character of this movie. His parents were killed by the evil Lord Voldemort while Harry was just one year old. However, surprisingly Voldemort could not kill Harry. He lives with his aunt, uncle and cousin. At the eleventh birthday he joins in a wizard school where he learned magic. Then along with his two friends, Harry intends to meet with Voldemort. Daniel Radcliffe played the role of Harry Potter. The other actors in the movie were Rupert Grint, Emma Watson, Terence Bayler etc. The movie was directed by Chris Columbus and produced by Warner Bros